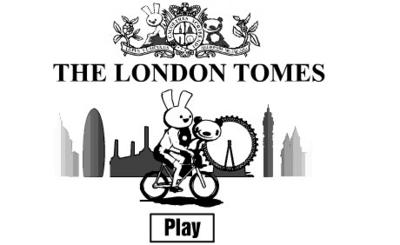 "If you can't get out and about at the moment, you can always go cycling in London."


Lobster Blogster's mother popped round for tea and cake yesterday. She believes she has found the shortest cycle path in Watford. Its at the junction of St Albans Road and Sheepcot Lane (no pictures yet). There used to be a flower bed and a seat there, but now we have a strip of green tarmac. Isn't it great to be an environmentalist! We are lucky to have such a caring council. Two actually. One to create all the mess, and another to blame it on. Have you got any other candidates for the Shortest Cycle Path in Watford?
# posted by Lobster Blogster @ събота, юли 23, 2005 6 comments 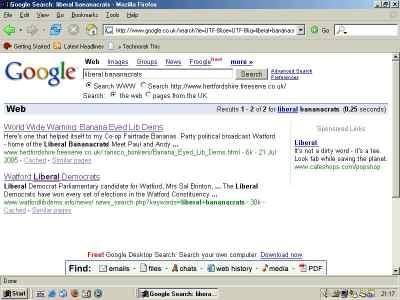 Please write in if you like to play Bananacrat Bingo!
# posted by Lobster Blogster @ събота, юли 23, 2005 5 comments

If the Future Mrs Lobster... 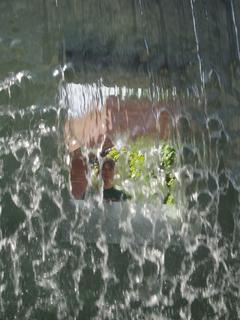 ...was a human,
this is what she would look like underwater!

Not all humans see things in the same way. Take a look at http://www.apduk.org/ for a different way of looking at the world
# posted by Lobster Blogster @ петък, юли 22, 2005 6 comments 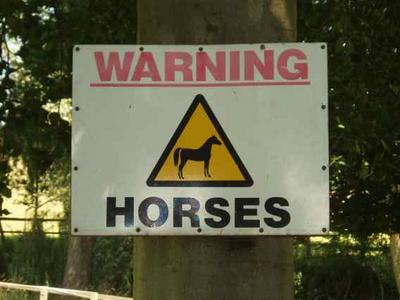 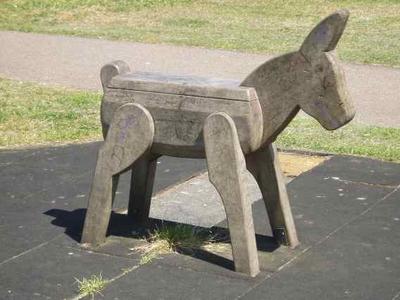 It's a big shame

It's a big shame when somebody goes to a lot of trouble to invent something, and then nobody bothers to use it. Lobster Blogster found this site called London Bloggers ages ago, but he is the only creature that has registered to use it. We are going to have big trouble keeping the AFZ going if nobody even gets together to do things...

Today's flag was left by Thomas. I'm glad to say it was the only one we found, so thank you for all tidying up a bit since yesterday. We shall have to excuse Thomas, because he lives in Beruit, which is run by Microsoft. You should visit Thomas's site some day, because he has a plan to download the entire internet. I do warn you that Beruit is a very long way away and you will need a passport.

Old flags and other rubbish

Nogbad wrote in with a complaint recently, he said:

I hope you've spotted that someone has planted a star-spangled stripes flag on your carefully crafted blog!

Lobster Blogster has been out and about around the internet today, and found a lot of old flags that people have left behind. Remember to keep the internet tidy and not leave things lying around.

If anyone wants to buy any old flags, you can do this via our online shop. We accept money or shells. Because we have a lot more of the red and white stripey ones, with the blue corner, we shall sell these off much cheaper. The little red and yellow one is very rare, it might even be a collectors item.

Just remember to visit the shop, and say how much you are prepared to pay for each of the different types. We have flags in all price ranges.


Lobster Blogster takes all complaints seriously, and will try to make amends where appropriate. However its not our job to go around all day clearing up the mess that other people leave behind. If people keep dropping the little red stripey one with a blue corner everywhere we will take steps to find out who they are and give them a very big fine...

PS Humans have already been doing this for some time on planet earth. They put all their rubbish in a bin and collect the bins on Thursdays. One council has made this its trademark, they even find gold! We haven't got any pictures of Watford's pristine streets just at the moment, but we do hope to have them to show you very soon.

Can we have a fan club?

Lobster Blogster fans, especially Kat, have been asking if we can have a fan club. The good news is that its already been set up, and so we won't have to do any work ourselves. The bad news is:
To be quite honest, I should steer well clear of it. I don't think there's much there for lobster fans. Kat on the other hand, appears to have her own (one woman) fan cluband has appeared in the Times Educational Supplement recently.

What phone do you have?

GW asks "What phone do you have?"

Hydrobios wants to talk to you today about Ice Men.

East Anglian Ambulance Service have launched a national "In case of Emergency (ICE)" campaign. Unreliable sources say they are worried that the last few American Free Zones in Britain are about to crumble.

Because the small town of Watford is now surrounded, it is unlikely we shall be able to get any further messages out over the next few days. Please be patient, please pray for the people of Watford in their plucky fight against the world's superpower, please hope that maybe the brave citizens of France will help in our hour of need...

Drop in and say "hello!" to the blogging lobster!

Members of different faith groups in Watford got together today, to show unity after the terror attacks of July 7th. 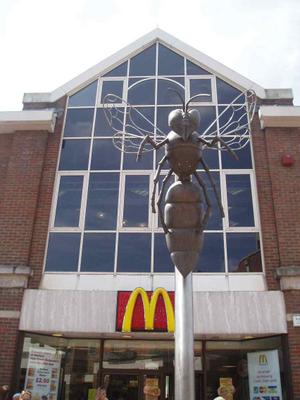 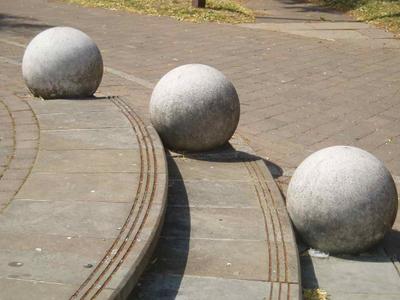 Lobster Blogster site receiving rave reviews - others say it is a lot of balls.

Other Products Our Customers Have Been Buying

Bob Mottram, owner of the Streeb-Greebling Diaries. He is very honest, and likes wireless networks.