Former Foreign Secretary Jack Straw says he felt uncomfortable when people wore a veil, and has asked that for the sake of community cohesion they should be removed.

This man has taken the brave step of removing his veil. Read his story here... 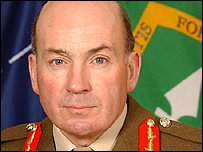