Greetings in almost every language

A mysterious organisation (organization) known only as "Hemel Hempstead Explorer Scouts" has got in touch with an emergency request of the highest importance.

If anyone can help with this can they please get in touch pronto. This is exactly the sort of mission a lobster focused search engine was designed to do.

Finding a place to park in Watford can be very frustrating.
These signs will give visitors to the town advance parking information and hopefully cut down on the delays they experience. 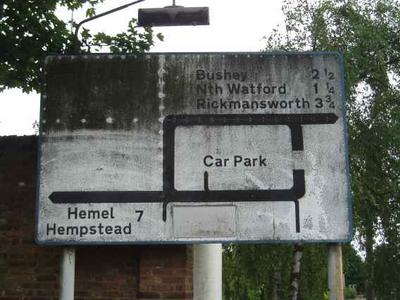 Amazing, Narbonne has two in the top ten.


I met a man in Parliament Square last week who said: 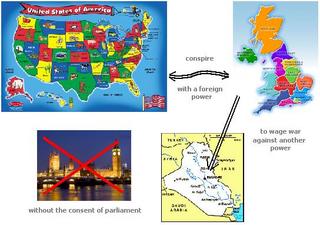 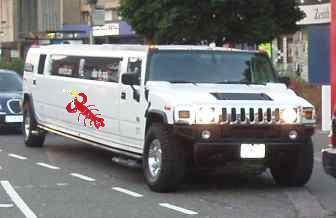